Receiving leadings from the Lord or praying for His will for your life? Maybe we can take a look at Rebecca’s character and be inspired on how her Godly character led her to God’s will for her life.

Rebecca,  a name that literally means captivating or captivating beauty. She is the wife of Isaac , a woman of Godly character and faithful servant.

Looking at Genesis 24, the chapter started with Abraham commissioning his servant to look for a wife for his son in the land of his decendants not in Canaan. He sought for God’s guidance, lo and behold he was led to this young unmarried woman, Rebecca.

She is  nothing more than a caring heart, drew water, not only for the servant but also for his carmels. Supplying water for thirsty camels is a very demanding job. Rebecca, who was described as very beautiful, put her elf through a lot of hard work for no apparent gain. She was a woman of Godly character. Something of great worth in God’s sight (1 Peter 3:3-4).

As a woman of God, the greatest investment you can make in your life is that of a Godly character (1 Timothy 4: 7-8). Let the word of God remould your life. It’s in seeking God that you will find fulfilment(1 Timothy 6: 6). As you seek the kingdom of God all other things will be added unto you (Matthew 6:33).

This is the secret to a fulfilled life that so many women have missed in this life and times. The Godliness in Rebecca is what opened the door to her destiny. She was not sitting there complaining of her situation, but rather allowed the love of God to shape her life. As the fruit of the spirit takes root in your life so shall the favour of God follow (Galatians 5:22). As you draw close to God, God will draw close to you. When God is close to you favour will follow (James 4:8)

After providing Abraham’s servants with water, Rebecca assured him that there was enough room in her parents house to accommodate him and his carmels for the night. Again, her kind heart led her to help a stranger. This again exposed her to the blessing of God (Hebrews 13:1-2).

After Abraham’s servant made his mission clear to Rebecca’s parents they agreed to give her hand in marriage. Notice that she was consulted about this decision and it was only her consent that made it possible. Her discernment led her to make the right choice (Genesis 24:47-60).  And she will not have that kind of discernment if she doesn’t have an intimate relationship with God.

According to the culture of the day, Rebekah’s initial accepting of the nose ring (Genesis 24:47) was a clear sign of the servant’s intention and her acceptance of it. Rebecca followed the servant back to Isaac and became his wife (Genesis 24:66).

Woman of God. There are many decisions in life that you are going to have to make. Sometimes making the right one is vital. The closer you get to God, the better the chance of you making the right choice. 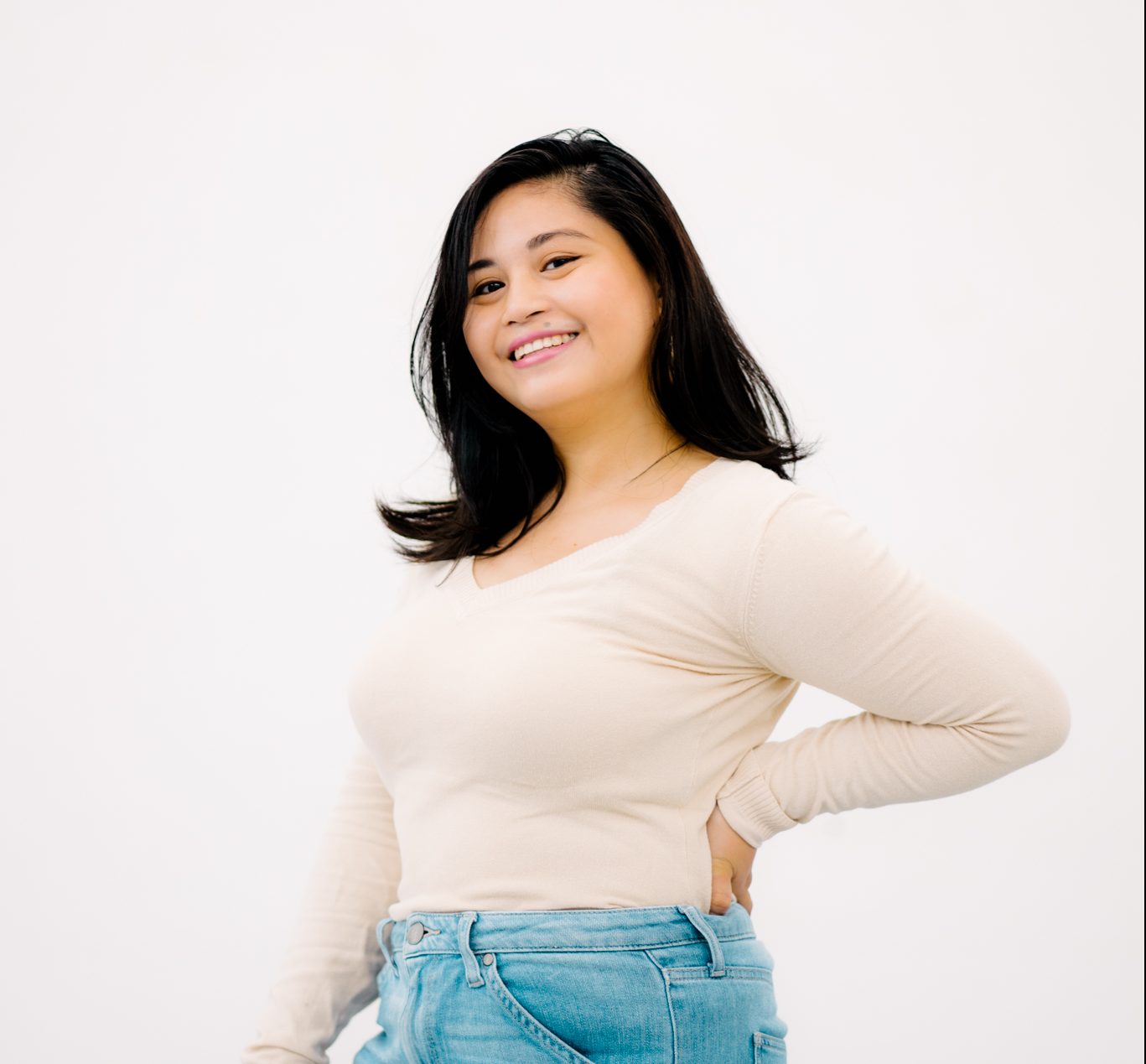 Life + Style With Mariane formerly known as Life Is Our Dancefloor started as a personal blog by Mariane Detera since 2009, where L.I.F.E meets Style through Fashion, Fitness & Arts, Food & Travel and Finance.

For inquiries or collaborations: detera.mariane@gmail.com

Join 1,330 other followers
My Tweets